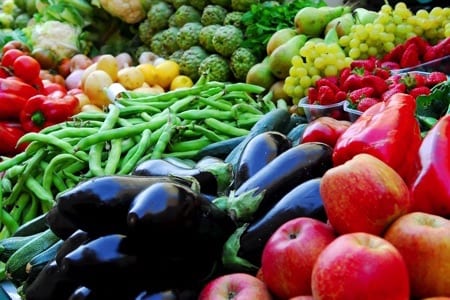 As we never tire of saying, the “vegan diet” does not really exist as a single entity and there are lots and lots of different ways to be a vegan. Within the broad church of veganism you can find those who eat in an infinite combinations of non-animal foods; from those who eat a high protein vegan diet to those who prefer to eat mainly carbs, and from those who eat incredibly healthy vegan food to those who exist almost entirely on vegan ready meals and processed plant-based food.

Almost at the opposite end of the scale to vegan junk food fiends are raw vegans. We explain a lot more about a raw vegan diet elsewhere on the site but, in short, it entails eating unprocessed vegan foods in their natural state. As the name suggests, it is a combination diet that adheres to the principles of veganism and rawism.

We hope you understand what veganism is (check out our A to Z vegan glossary if there is ever a term you are unsure of). As said, we look more specifically at what being a raw vegan entails is in our dedicated article, but the focus here is on simply listing what sorts of foods a raw vegan can eat.

The Raw Diet in a Nutshell

People on a raw diet eat only raw food and do so for health reasons as opposed to any ethical concerns (they don’t think the vegetables will suffer by being cooked!). They do, however, believe that raw foods offer the maximum goodness and, moreover, that cooking food creates toxins and chemical by-products that are detrimental to health. As with veganism, much is down to personal opinion and choice and people follow a raw diet, vegan or otherwise, to differing degrees.

There is no official body to monitor and regulate raw eating and thus there are no fixed rules, so people will follow a raw diet in their own way. Some will eat entirely raw, unprocessed foods all the time – the level five vegans of the raw world. Others, however, will allow greater degrees of processing, for example, juicing or dehydrating, whilst some will allow for limited heating and low-temperature cooking. 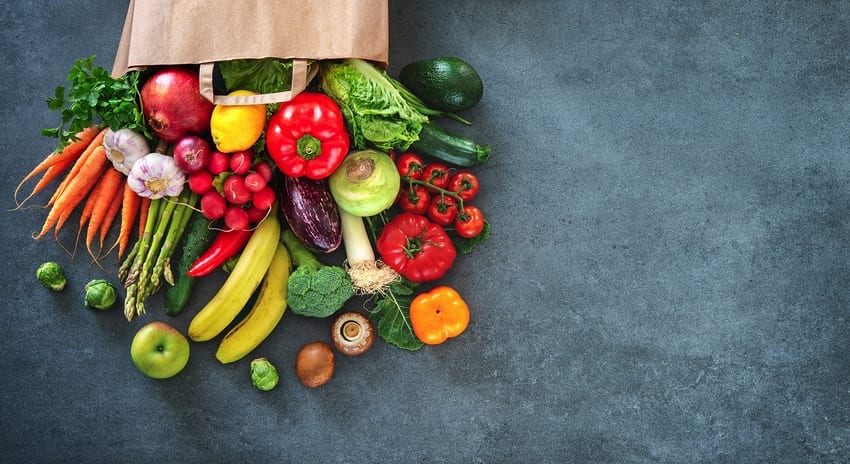 When it comes to the foods to make our list, we have erred towards the more inclusive range of the raw vegan diet. Some raw vegans will choose not to eat some of the foods below and some may even be rather aghast we have included them but, once again, we say the choice is yours.

What Processing Is Allowed for Raw Vegan Foods?

The foods above can be expanded upon somewhat when a little more minor processing is included. The strictest of raw vegans may eschew dried fruit and vegetables and lightly processed “raw” items, such as cold pressed oils, but most find those acceptable. Many go further, however, and allow for some gentle cooking.

Doing this means a wider range of foods can be consumed, including legumes and beans, which are both brilliant vegan sources of protein. In addition, some raw vegans include steamed grains, such as quinoa. Lastly, many advocates of this eating plan will also include some fermented products, such as sauerkraut, especially when this is raw and thus has not been heated.

Juicing and blending are also considered fine by many raw vegans, whilst dehydrating machines make crackers and fruit “leather” possible. They can also be used to make raw pasta and even raw bread! In addition, pickling may be undertaken, although most raw vegans argue that vinegar should not be used and instead might use citrus.

The world of raw veganism, like veganism in general, is packed full of creative people finding interesting ways to make delicious food. The science behind the concept of a raw vegan diet might be somewhat questionable and we tend to feel that there are some items that benefit from heat, but if you have decided this is the diet for you, then you should be able to get most, if not all, of the nutrients you need.

At the strictest end of the scale, this may be a real struggle or simply impossible. However, if you allow for some minor processing, especially if that includes taking a good quality vegan supplement, then you should be fine. Moreover, the benefits provided by the many raw fruits and vegetables you will be consuming may outweigh the negatives.