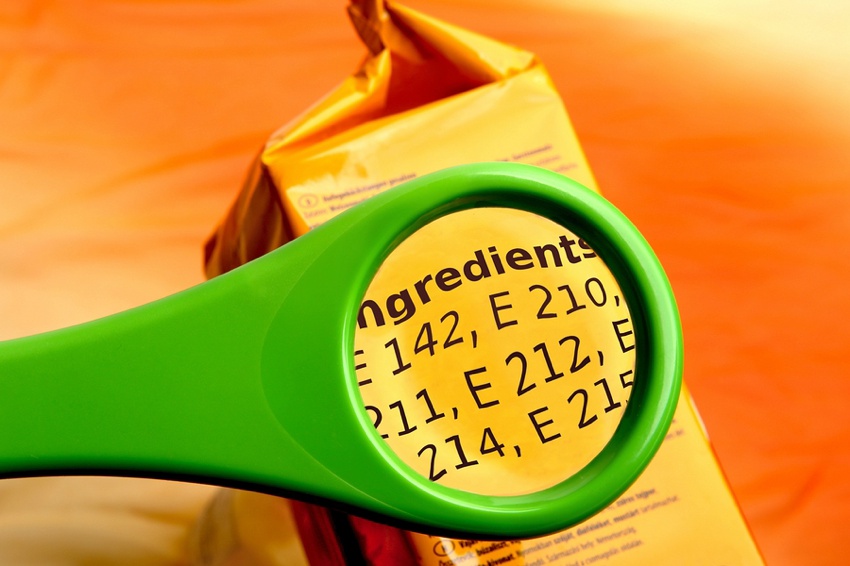 It can take a good deal of time and effort to be a vegan. A lot of this time and effort is well-rewarded, such as that spent creating tasty and healthy meals, perhaps following the latest exciting vegan recipes. But few people who took their first steps into veganism realised they would have to become experts in nutrition simply to avoid eating anything that has been derived from animals.

A quick scan through the Is It Vegan? section of the Vegan Friendly site shows that many foodstuffs that might appear to be vegan friendly on the surface, might well have some kind of animal product lurking within it. Checking ingredients for surreptitious (and often seemingly unnecessary) additions of milk or eggs is one thing, but when you’re faced with a load of obscure E numbers, things become a little more complicated.

Of course, there is an argument to suggest that if you pick up a food product in the supermarket and it contains a long list of E numbers, you should put it straight back and head to the produce aisle instead. But, assuming you fancy something quick and convenient and you also want to make sure it is vegan friendly, well, it’s certainly worth knowing your riboflavin from your lysozyme.

Fear not, because we’re taken the time to assess the vegan credentials of all the E numbers on the EU Approved additives & E numbers list. We’ve split them into groups of E numbers that vegans should always avoid and those they should be wary of and that may need further investigation. It is worth bearing in mind that many E numbers can be produced either synthetically or from animal sources, and it rarely mentions which production methods have been used on food labels.

Note that legislation and labelling has a habit of changing, so always double check with the manufacturer in question to be on the safe side if you are in any doubt. Note also that we are using the EU standards for E numbers that are permitted in food within the EU (at the time of writing), unless stated otherwise.

If you travel outside of the EU, there are likely to be different standards. For instance, in the United States, the US Food & Drug Administration has some differences on their list of approved additives compared to that of the EU. Also, bear in mind that foods may list amongst their ingredients the E number of additives, but alternatively they could use the scientific name or a commonly accepted variant.

There is a chance that some of the above could have been produced synthetically, but we’re playing it safe with them to say it is best to always avoid them. 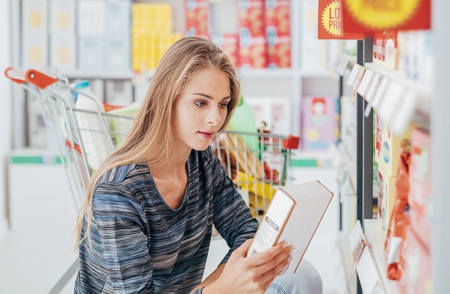 Although they can be seen as a little obscure, or even as a way for manufacturers to hide potentially undesirable ingredients, E numbers are actually pretty darn useful as a way to ensure that people only put approved additives into food. The assessment and approval of E numbers is taken care of by the European Food Safety Authority (EFSA), who also assess potential hazards and threats to food safety in general.

For vegans, they can be particularly confusing because so many can be made in both vegan and non-vegan ways. Perhaps the healthiest option is to try and avoid them entirely but, in the modern world, that’s increasingly difficult. Many E numbers are undoubtedly vegan friendly though and now you know the ones to avoid and the ones to check, you have a good foundation. As said though, and as we so often say, if in doubt, contacting the manufacturer is the surest way to make sure you are avoiding any animal-based additives.