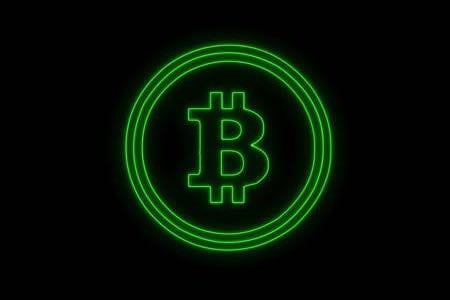 Essentially, there are two issues on opposite sides of the debate. On the one hand, as we discuss in our Is Money Vegan article, many banknotes in the UK and around the world, contain (tiny amounts of) tallow, which is a type of fat derived from animals. Bitcoin, being purely digital, avoids that issue. On the other hand, the creation, or “mining” of Bitcoin uses huge amounts of electricity. This massive carbon footprint has obvious consequences for the environment and climate change.

The intersectionality between veganism and the environment is a complex issue. Many come to veganism for environmental reasons but even those who are less worried about climate change in and of itself accept that it will cause the deaths of many animals, as well as cause habitat loss and other major issues within the animal kingdom. So, now we all at least have an inkling as why the question might be asked, let’s go ahead and answer it!

Ain’t No Cows in Bitcoin 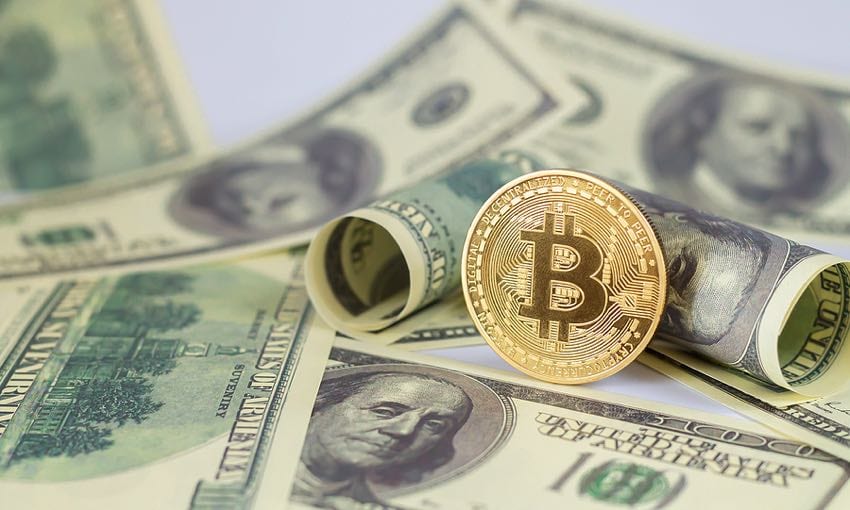 As we discuss in more detail in our specific article on the issue, the new polymer banknotes used in the UK contain tallow. It is not just UK notes either, with many other countries also using similar production techniques, including both Australia and Canada. The tallow is used as it gives the notes anti-static and anti-slip properties and is a type of animal fat generally derived from cows.

As we conclude when looking at the matter, we have to feel this falls under veganism’s “as far as is possible and practicable” disclaimer. Vegans cannot simply refuse to use or handle banknotes. They can campaign for the use of tallow to end and use debit cards and other non-cash forms of payment as far as possible but right now there is no realistic way of entirely avoiding any contact with notes, and therefore tallow.

By some estimates there is just 0.00007 g of tallow per note. That is a miniscule amount but even so, could Bitcoin provide a vegan solution to the issue of bank notes?

By just about any measure of what it means to be vegan, Bitcoin has to be considered as being vegan. In one sense it doesn’t exist, at least not physically, and so clearly, unlike modern banknotes, it does not contain any animal ingredients or derivatives. It is not tested on animals, nor are animals directly harmed, exploited or killed to “make” it.

We do not want to delve into what Bitcoin is or how it works from a technical point of view any more than is necessary because on one level it is rather complex. However, given its vegan credentials, it would seem a good solution in the modern world for those who enjoy a plant-based lifestyle free from notes that contain tallow. 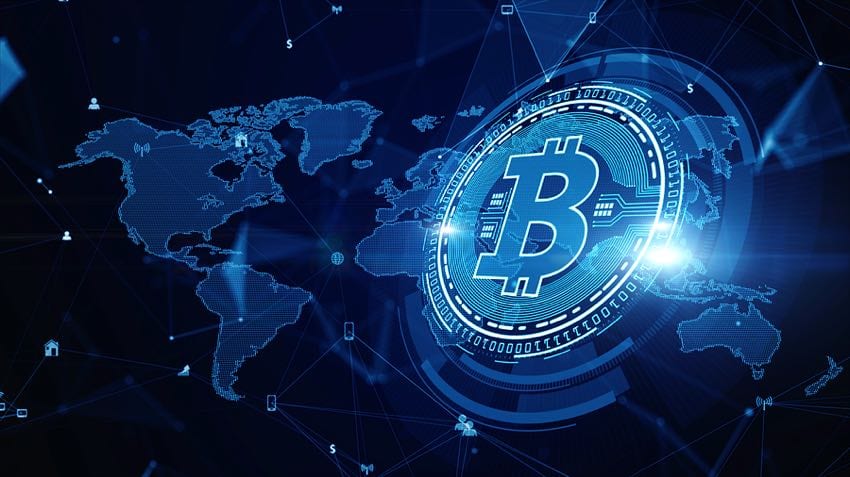 As we have already said, the creation of Bitcoin, a process usually referred to as mining, uses a lot of electricity. As such, it has a carbon footprint. Now, as Mike Berners-Lee explains in the excellent How Bad Are Bananas?: The carbon footprint of everything, pretty much everything has some form of carbon footprint.

By some estimates “an average person in the developed world adds 136kg of carbon dioxide to their carbon footprint from the emails they send and receive. This is equivalent to an extra 320km driven in a car.” So, just how bad can e-mining a made-up currency that hardly anyone understands be?!

Well, it turns out it is bad. Very bad. Very, very bad. Mining Bitcoin is a complex computational process, as one might expect with one Bitcoin now worth a staggering £35,000 (as of 24th February 2021, and it was as high as £41,000 before that). Huge computing power and large, specialised devices are needed. These are so powerful that a lot of heat is created so cooling devices are then needed. This uses a quite simply staggering amount of electricity.

Over the months and years, there have been various estimates of exactly how much energy mining uses. The latest suggestion is that at present if the mining of this controversial crypto was a country it would be in the top 30 energy users worldwide!

More Energy Used to Mine Bitcoin Than All of Argentina

According to Cambridge University researchers, “it consumes around 121.36 terawatt-hours (TWh) a year – and is unlikely to fall unless the value of the currency slumps.” That means it uses more electricity to mine Bitcoin than all of Argentina, a country of some 45 million people, and also more than Netherlands. The more valuable Bitcoin becomes, the more competitive mining for it gets and the more energy is wasted.

The author of Attack of the 50 Foot Blockchain, David Gerard, said that “it’s very bad that all this energy is being literally wasted in a lottery.” Gerard suggested that a green crypto-tax could be levied to try and offset some of the carbon generated from Bitcoin mining.

Exactly how much carbon dioxide is generated directly because of the mining of cryptos is something we cannot know. It will vary according to how the electricity powering the computers, cooling systems and other devices is generated. But what we can be sure of is that Bitcoin and other similar currencies are responsible for a truly significant quantity of carbon dioxide and in turn, for climate change and the associated negative impacts on animals (including humans!).

How Do We Weigh the Pros & Cons of Bitcoin?

It is impossible to measure and compare the impact on animals of tallow use in notes and the extra carbon dioxide emissions generated by Bitcoin mining. However, ultimately, whilst Bitcoin may end up being of great use and become widely accepted, from a vegan perspective it achieves little, if anything, that is not already achieved by the growing use of debit cards and other forms of contactless payment.

Such options, including paying via one’s mobile phone, have been growing rapidly during the 21st century. As with many cultural and societal shifts that were underway or anticipated, the COVID-19 pandemic simply sped this process up. Globally, 2020 saw the use of cash plummet for a range of reasons linked to the pandemic. Cash is unlikely to disappear entirely any time soon but it will certainly be used far less in the future than ever before and we will almost certainly never see a return to its pre-COVID levels of usage.

With less cash being used, far fewer notes are required in circulation and, over time, we will see national banks reducing the number of notes they create. And, of course, this is all great news for cows and other animals, and for vegans who do not want to use notes that contain animal-based ingredients.

Bitcoin May Be Vegan, But It’s Not Great for the Environment

So, as we have said, Bitcoin can only be viewed as vegan and in terms of being used as an alternative to cash there may be some benefits to it in terms of avoiding tallow. However, debit cards and other forms of electronic payment typically achieve this just as well.

Making coins from metal or notes from paper (or polymer-tallow blends) all require energy and possess their own carbon footprint. Even using debit cards requires electricity and raw materials (to make the cards or phones, for example) but none of these payment methods come anywhere close to the staggering energy required to facilitate the use of Bitcoin.

In short, any vegan wanting to be as environmentally sound as possible whilst also sticking firmly to their vegan credentials should simply use a debit card. Which they are probably already doing, so that’s one less thing to worry about!